"Sniper: Ghost 3" is a first person shooter made and released by City Interactive. The game is "Sniper: Ghost Warrior 2" sequel, the focus of conflict in Eastern Europe, will play a game player named Jonathan North US sniper soldier, to participate in the local civil war activities in northern georgia. The content of the game is non-linear sandbox play, supporting open map, players can freely choose how to finish their tasks, and also means that the game is highly playable. 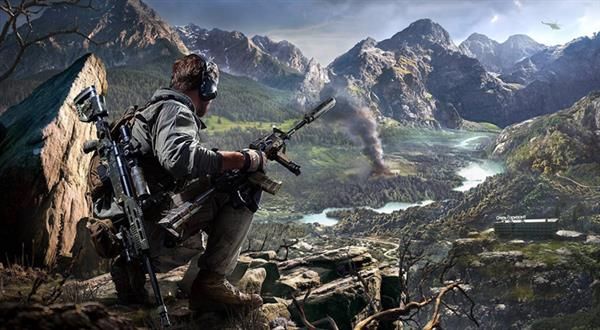 "Sniper: Ghost Warrior 3" is made with a powerful Cry Engine engine and is very stunning. The official requirements for the graphics card are: RX480 or GTX1060. But considering the optimization problem of the game, today small will be used from the global brand ASUS ROG video game player preferred STRIX-GTX1070-O8G-GAMING game card game, the actual performance test of the game! Next, let us look at the graphics in this game show! 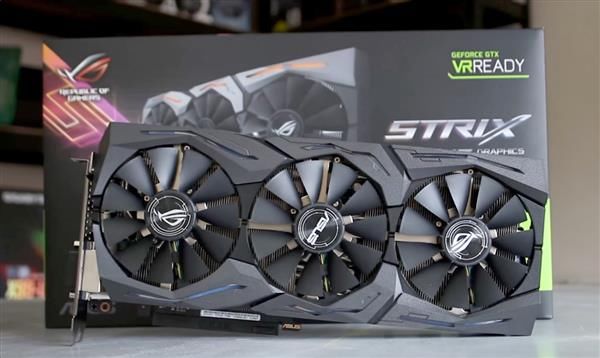 After entering the game, we first adjust the game image settings. In this test, we chose the 2K resolution of 2560X1080, which was all manually opened at the highest level "excellent" and vertically synchronized.

The game also needs to find some clues in the scene, such as footprints, and so on, all of which are the key to our task. In the course of the stealth, there will be a variety of pitfalls that need to be avoided, or they will be killed before they reach their destination.

The game uses a pseudo sniper system. When a player performs a long distance sniper, the heartbeat and wind speed will affect the ballistics of the bullet. Besides, in the high difficulty mode, there will be no UI for players to prompt, even if the enemy is marked by UAV, it will disappear on a small map. Players can only rely on memory to remember the position of the enemy.

When the game player using a variety of exquisite sniper weapons, killing the enemy in a secluded environment, the soul instantly possessed that belongs to the sniper, and every headshot only some of the "bullet time" addictive.

Through the testing and recording the game frames, you can see ASUS ROG STRIX-GTX1070-O8G-GAMING game graphics in 2560X1080 2K resolution, the highest quality all the specific setting, the game frames to keep the 47-62 frames or so, enough to let the game player to have a smooth gaming experience at 2K resolution and full effects under the condition of. 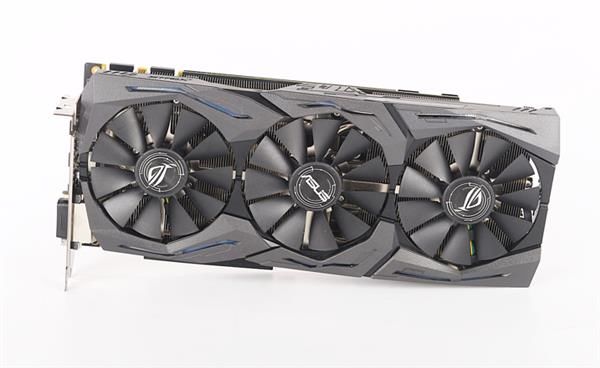 The heat, the ASUS ROG STRIX GTX 1070 graphics card with ASUS exclusive DirectCU III heat pipe technology to directly touch the three fan, three 9cm diameter of the fan blade mute, blade design patent can provide stronger air pressure, more for the video card, the mute effect has significantly improved. 4 8mm heat pipes and 1 6mm heat pipes are directly contacted with the GPU, and the heat is quickly carried to the large area of the fin. 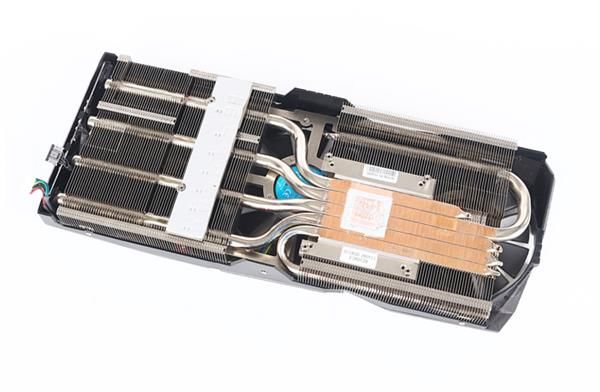 In addition, the card is equipped with a new ASUS FANCONNEC design, with two extra 4 pins on the PCB board, which can connect the chassis fan directly with the graphics card. The technology does not need software control and automatically monitors the GPU temperature to control the fan box. In addition, this card also has the fan intelligent start stop technology. The fan will start and stop freely according to the GPU load and temperature, and it can achieve complete mute at low load. 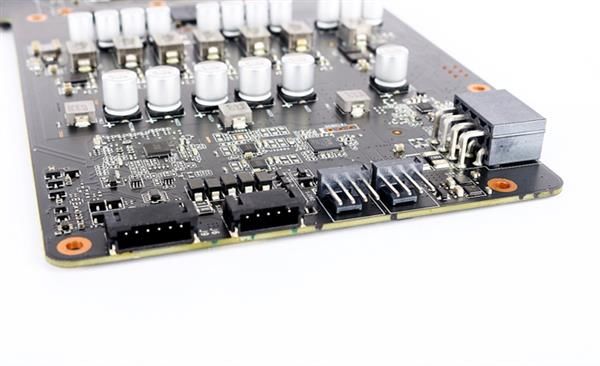 The card is also equipped with ASUS exclusive AURA RGB cool light effect, can follow the game background music, creating a unique immersive visual atmosphere. There are many belief lights on the shield, the top and back boards of the graphics card. Players can choose up to 16 million kinds of light colors, and up to 6 kinds of lighting effects, such as color cycling, breathing lamp effect and flashing with music frequency. The same with AURA lamp collocation ASUS motherboard, graphics card with the motherboard can make synchronous light effect, let the game player free custom personalized lamp, create a cool host! 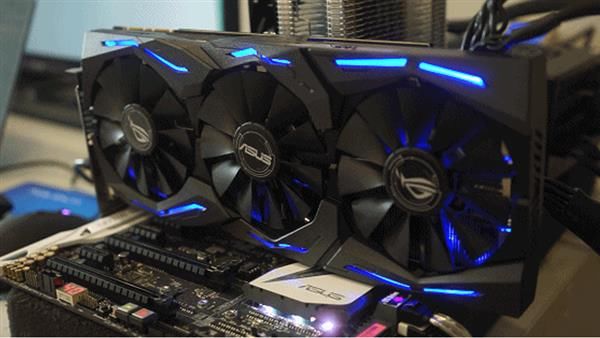 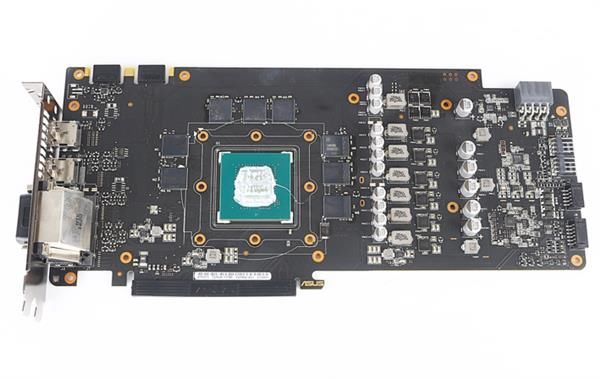 In overclocking, the card is equipped with the new GPU TWEAK II intelligent overclocking software, and has a simple and convenient new UI interface. Even Xiao Bai can use it easily. Of course, senior overfrequency players have also retained advanced options, surprises and challenges. The new Gaming Booster function, the player only needs to relax one button to eliminate the superfluous program, and bring the system performance to greater benefit. The player can also easily stream or record the game through the XSplit Gamecaster directly from the game. The video output interface configuration also meets all players' needs, 1xDVI-D, 2xHDMI 2, and 2xDP 1.4. ASUS has set up video interface for VR users, equipped with two HDMI 2 interfaces, players can connect VR devices and monitors at the same time, you can enjoy immersive virtual reality experience without replacing cable, friendly and convenient. 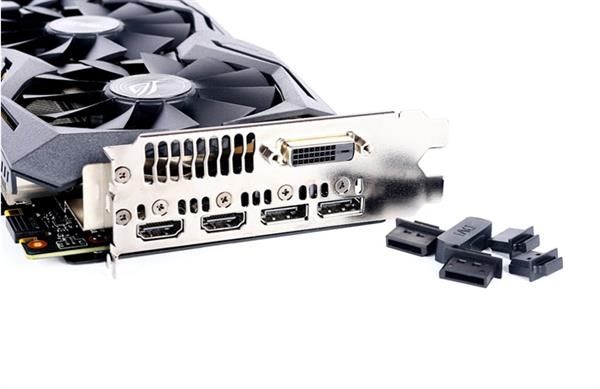