Many people see the Kensai hero, the first thought is low sub Kerry artifact, comeback weapon. But the wild Kensai forming period too long and early is too brittle to fight anti wild capability is relatively weak. In the late half meat Juggernaut is really invincible exist. As a novice game player most favorite hero, to meet the basic needs of all juggernaut. How to use Carry to easily Kensai teammates? 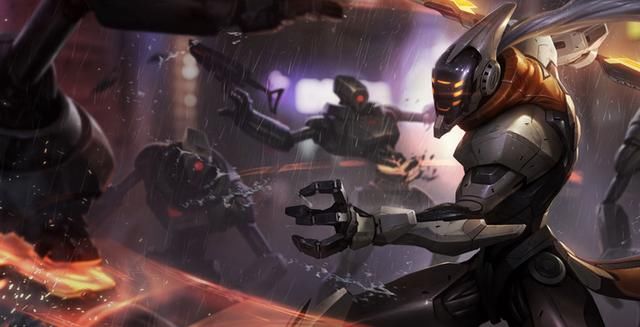 Skills analysis: this skill can make you occupy a lot of advantage when you spell E in the early stage. Q can also trigger this passive multiple times with the fatal rhythm.

Skills: analysis of core skills juggernaut, in the battle group can hide skills can be used to harvest, on the line as a breakthrough skill also has a good hurt.

Skills analysis: injury is reduced by fifty percent, and it can achieve good results in the early stage. It is good skill to fight online or to kill W under tower. Turning on the control skills through the W can absorb more damage to the opponent.

Analytical skills: Meat juggernaut output of one of the key skills. The real harm to let you have a lot of damage, and you can continue to export in the late stage, E skills of the true damage will be a terrible, especially when you point out the fatal rhythm, yurnero's attack speed exceeded 2.5 limit will repeatedly trigger the passive is to fight with online! E skills can let you not empty anyone!

Analytical skills: the Kensai hunting and escape skills, improve in the late high movement speed and attack speed and also can better immune deceleration, chasing people and cut back. This is why the Kensai pure meat has another important skill output.

He can open the R skills in Pugong trigger a deadly faster refresh Q and kill. Let the joy Kensai opposition area attack speed and security. The taste of blood and greedy hunters return ability can let Kensai earlier choose other output equipment. 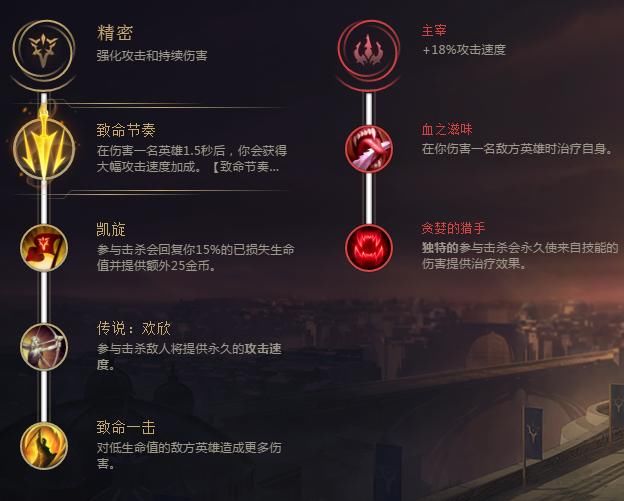 Take advantage of the passive and fatal rhythm when you are on the line. When the passive triggering time, turn on the E skill. Q enemy hero continuously flat A triggers the special effects, so that the injury is very high and has a good real injury.

Gank when using good Q skills to avoid enemy key skills after the backhand consumption is yurnero's strengths. Q soldiers or Q heroes can all be able to hide their skills well.

When the playing field is difficult to match the online gank juggernaut, so I try to choose the development to level six can open R for a chance to invade or Gank online hero.

Yurnero fill knife is relatively simple, when make a knife as much as possible, don't put too much skill, because juggernaut skills in very strong when the spell.

The idea of the regiment War:

When the battle group the main goal is to place the back of the Kensai hero, when open the R skills if you can go back in front of you should not use Q skills, Q skills are used to kill and closeout.

When the battle group to determine when the enemy did not control the Juggernaut skills as soon as possible to choose to open W to absorb wave damage. Because he at that time fight no less than tau open state of R.

The wartime Kensai hid a corner to wait for the opportunity to harvest the blood absorption in the round after injury. Even if the Blademaster pure meat harvesting capacity is also very strong!

In fact, in the early stage of the fight on the Juggernaut is not particularly strong, encounter opposition area is also very easy to kill. The simplest way is to carry out the late Carry through its own super development ability. Think about the fact that no one can kill you at the later stage, and you can easily kill the enemy's rear row, which is very stimulating.

Yurnero's W skills can stack passive effect in the residual blood need anti kill, W technology not only can give you the damage reduction is high enough, it can let you play double effect, whether it is to reset the Q with the E skills or skills directly kill opponents very easily.

The middle sheep knife and can make the output of dilapidated Kensai very terror, through the double effect of sheep knife, can very good real damage to trigger juggernaut E skills easily kill.

The equipment can make your resistance is high enough, the shield effect not only has to drink magic, and the reality of the resurrection, let your survival ability greatly improved, and the sheep and wild knife knife down output capacity has been good enough.

Summary: junglers Kensai as a new version of a type of development, although the fast pace cannot make him a very good development, but with the continuous output super ability to kill his winning is still soaring.