The NetEase wants to eat chicken by 3 types of chicken, Tencent out of breath ou

After announcing the agent "PUBG", the Tencent has announced that it will join the PUBG company with the original hand tour in the near future. When you have experienced Tencent "money really can do" shock has not been slow to God, the Tencent launched the "PUBG" Mobile Games website page X2 today.

Today, the Tencent's Tian Mei studio and the photons studio in the same choice in the same day on the line of the "PUBG" hand tour of the official web page. 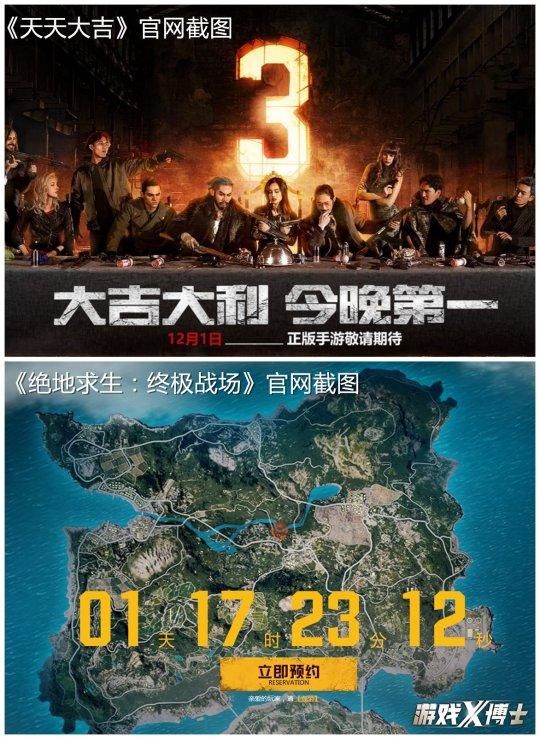 According to the countdown of the two games on the official web page, both of them will publish heavy news on the Tencent game carnival on December 1st.

Since the beginning of November, the Tencent has launched the end of the tour 2 PUBG types: "PUBG" and "4" law, the same type of Mobile Games: CF Mobile Games Island training mode, "glorious mission" and Mobile Games today announced that two, there is no follow-up, it is unclear. 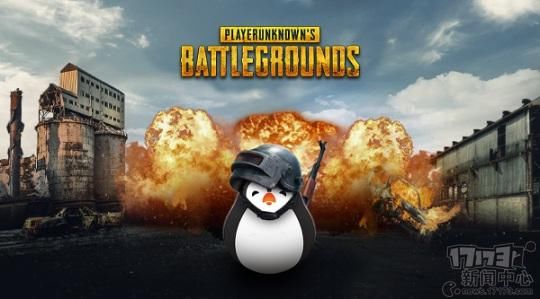 Is this a way of spreading all over the world? Is it a bit of a sense of the Tencent's layout of the MOBA market? Just like all the people, gods and havoc, finally, only the glory of the king has become a phenomenal game. 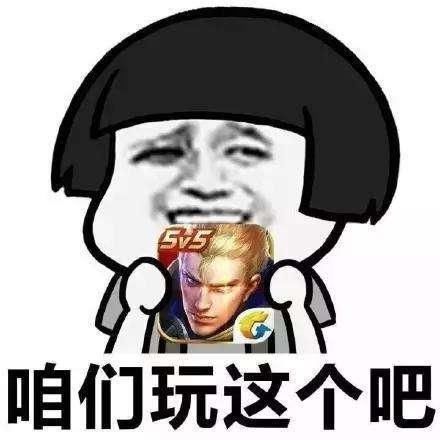 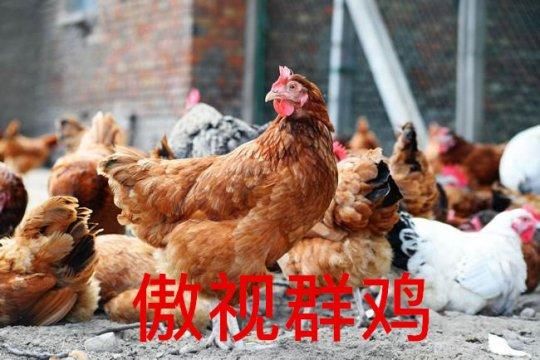 Highlight two: almost everyone, who can eat chicken the most favorable auspices, tonight?

As mentioned above, the Tencent now has 6 types of same types of games. How they compete, who will eventually laugh to the end, has nothing to do with our players. We just need to know how different they are, and it's OK to choose a game that suits yourself. 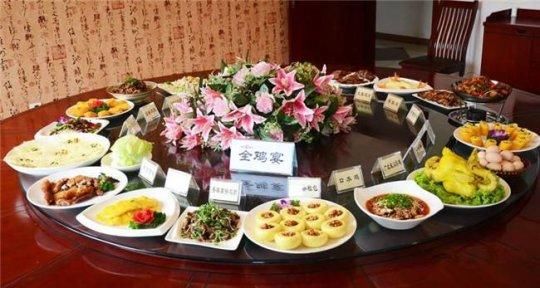 The picture comes from the network and has nothing to do with the content of the article.

The original version of PUBG is familiar to everyone, and Dr. X doesn't need to explain it.

Another Tencent's self research tour unlimited rule is built by Tian Dao and the same engine. It not only has good picture performance and optimization, but also has excellent physical destruction effect and a more vivid interactive environment playing method. It will be first measured in mid December and requires the activation code.

The CF desert island special training mode, as a PUBG game mode of CF hand tour, has been integrated into the popular parachute sports gameplay on the basis of retaining the characteristics of CF tour. Now you can download fun.

Today's two "PUBG" hand tour is not clear at present, and the details are expected to be known until December 1st.

But according to Dr. X, the Tencent in the chicken game on the road did not stop at the 6, December will continue to announce a big chicken to eat, ask you afraid.