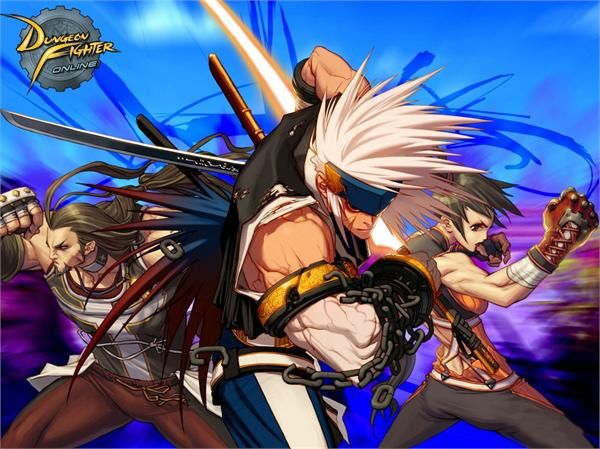 Dungeon Fighter Online, also known as "DNF", South Korea is the development of a Nexon 2D cross fighting games, introduced in 2008 by the Tencent Chinese agency, now has 9 years of time, still holding the enduring love, win the game player.

"DNF" to the Tencent's benefits is considerable, can be said to be one of the pillar Tencent's game, so good IP nature will inevitably be copycat plagiarism or infringement. Recently, Nexon, a Korean developer, issued a statement announcing that seven Chinese businesses and five games had infringed the copyright of Dungeon Fighter Online, and listed the list of these companies and works in the announcement.

The enterprises suspected of infringement are as follows: 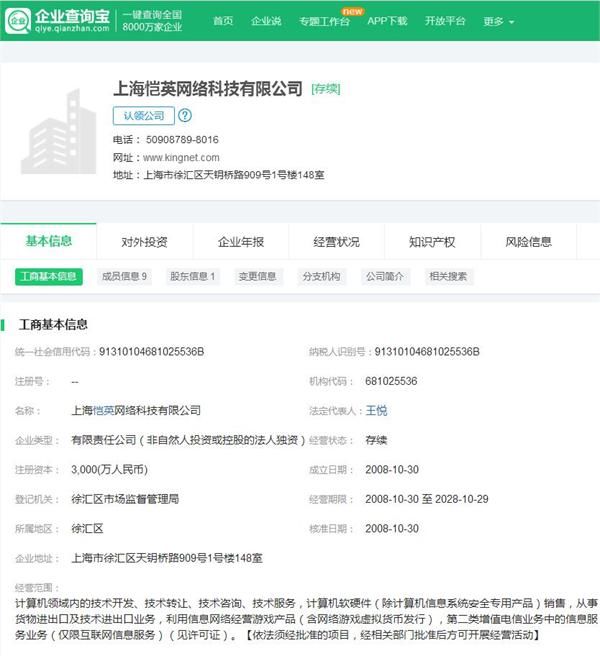 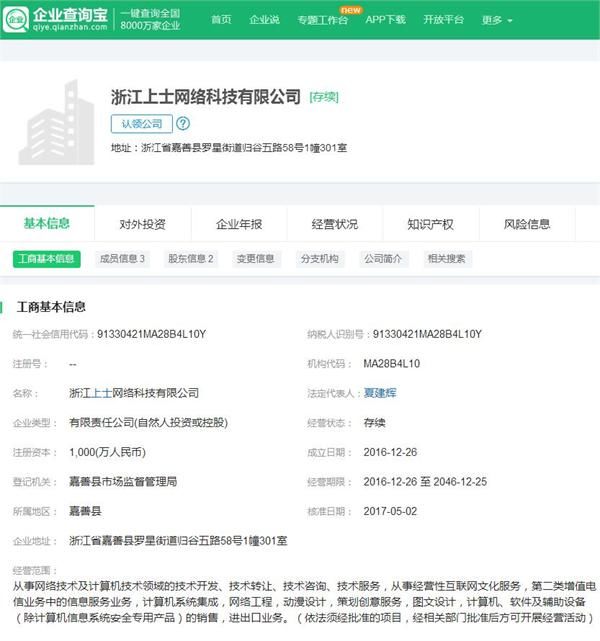 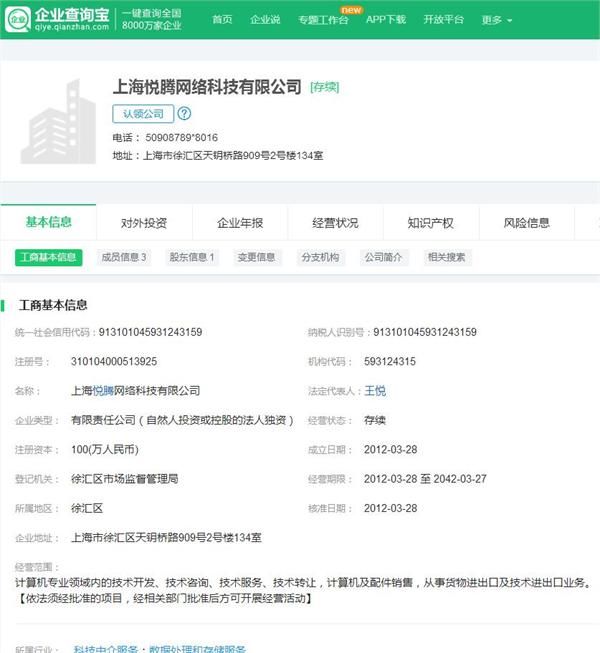 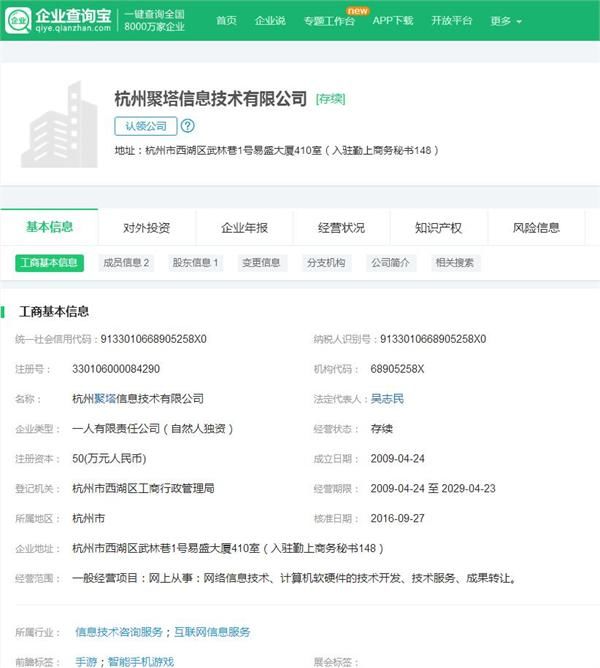 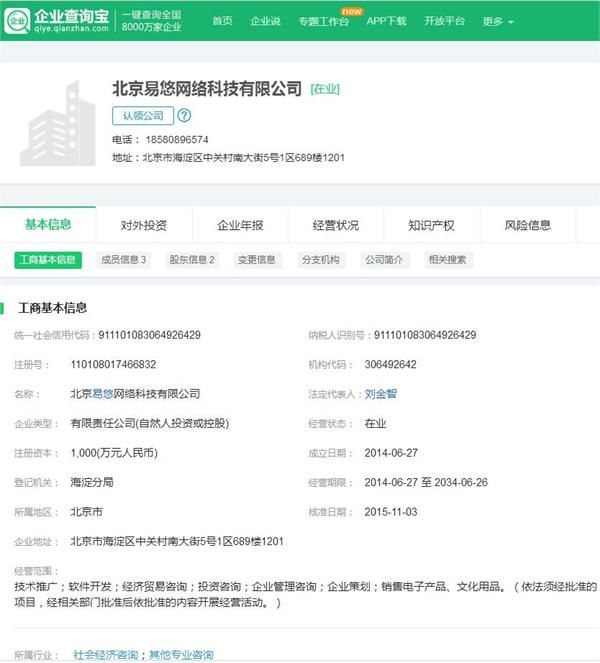 The Games suspected of infringement are as follows:

"The dungeon and the brave"

"The covenant of the underground city"

The ghost sword legend of the underground city

"Underground city and the awakening of ghosts"

In this regard, Nexon has said that it has not authorized the copyright of DNF to any Chinese company except the Tencent, but the 7 companies have illegally developed and issued the infringing products, and even the company has falsely claimed that they have obtained the official Nexon license.

Nexon official also said that the Tencent will join the Tencent to take the harshest measures to safeguard the rights, the prosecution is essential.