This year is the thirtieth anniversary of the birth of the "Final Fantasy" series. As one of the world's most famous IP, the influence of "Final Fantasy" is beyond doubt. The reason why the final fantasy series continues to flourishing is not only its IP quality, but also the most important reason is that the producer Square Enix is keeping up with the trend of the times, constantly promoting the IP and letting fans enjoy it.

Interestingly, not long ago, Square Enix has announced that it will enter the AR mobile game market through some new games. Combined with Hashimoto Shinji's words, it has to be daydream: is the final fantasy AR version of the mobile tour on the way now? Maybe we can play it in 2018! 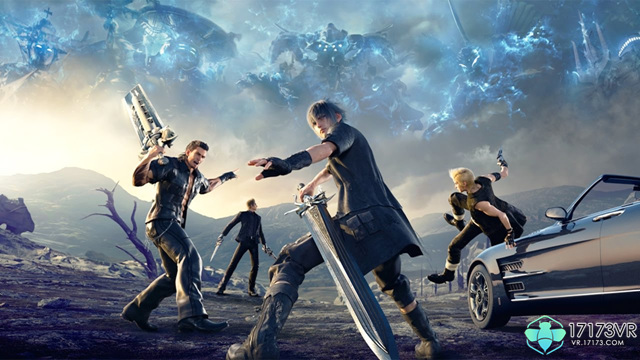 Coincidentally, in the second quarter earnings bulletin, Matsuda Yosukeya, chief executive of Square Enix, showed interest in AR hand travel. He said, "players are better at identifying the quality of games. But it's also important to provide a new game experience. So we want to make a positive effort in the field of mobile AR. "

Here, we have to mention last year's AR tour of the world, "the dream GO". With the help of Nintendo's classic IP influence and unique AR collection, the total revenue in 2016 is close to 1 billion dollars, which is the most attractive hand tour in history. On the influence of IP, "Final Fantasy" can be no less than "elf treasure dream". Then Square Enix will refer to the success of "elf treasure dream GO", and create a final fantasy GO? It is not known yet, but 2018 is not far away, "Final Fantasy" AR hand tour is there, let's wait and see next year! 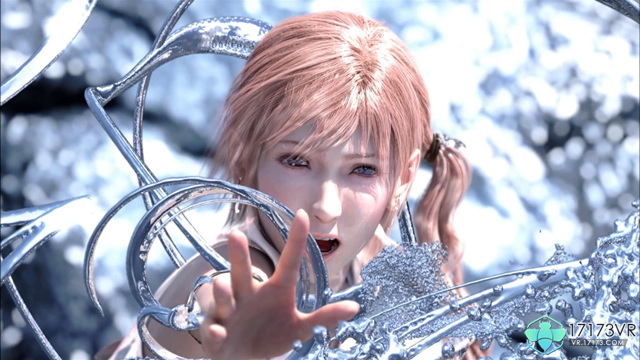